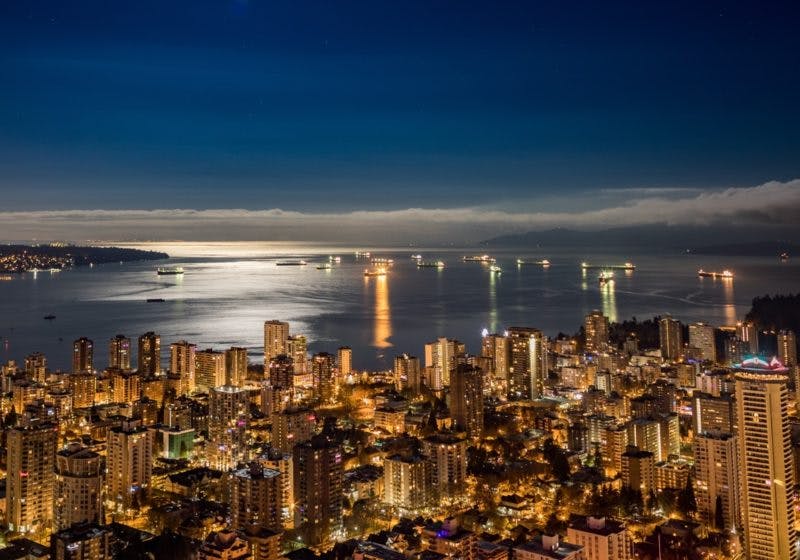 I have included a few stats from DECEMBER 2015 to give you an idea of what was happening last year in December. Of course the stats for DECEMBER 2016 will be very difference as market conditions are constantly changing but it shows that there are still many people listing, buying and selling during this time of year.